February 5, 2020
Congratulations to Grant McConnell who signed his Letter of intent on signing day, February 5th, to play football at Texas Wesleyan University. Grant was joined in the celebration by his Family, Coaches, and Teammates. We wish to say thank you to Grant for his many years of service as a St. Paul's Lion and we wish him the best as he moves on to become a Ram. 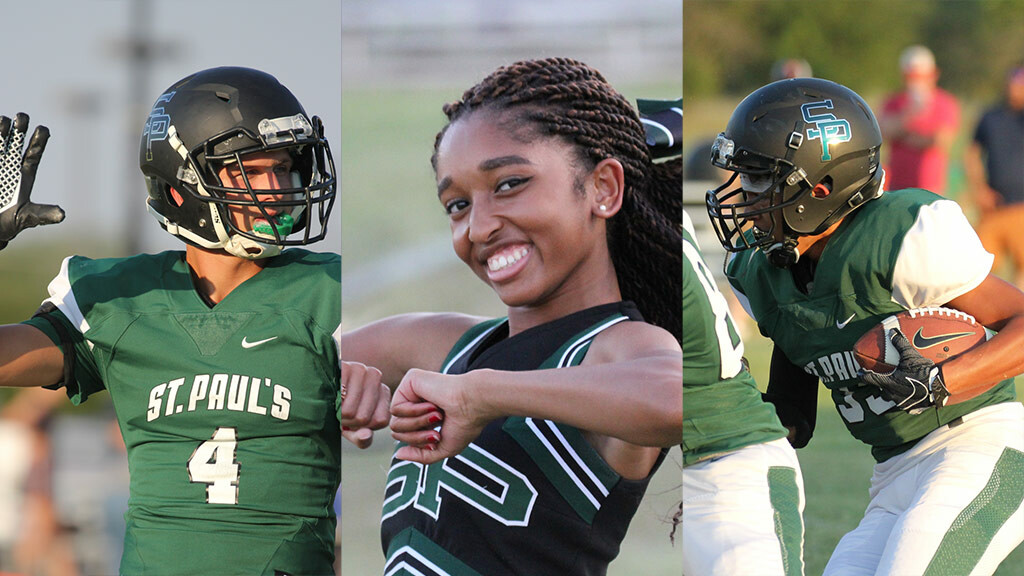 Varsity Girls Basketball vs. Faustina AWAY