In your home and family, “Who’s the boss?”  Is it the 2 year old throwing a tantrum?  Is it the teen with a bad attitude because they’ve been corrected, caught, or disciplined?  Or is it you? 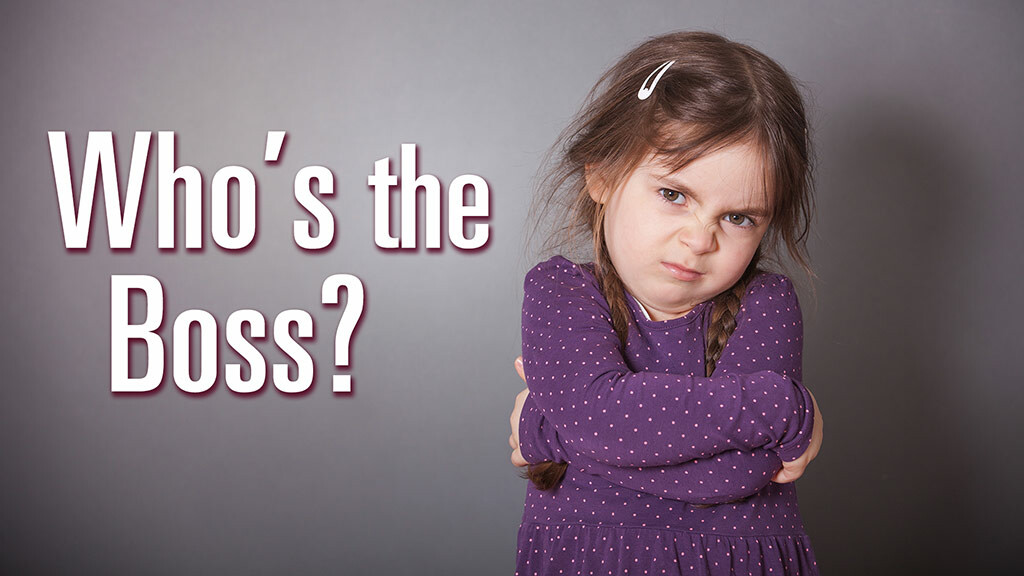 A long time ago, there was a show entitled, “Who’s the boss?”

In all of our lives, the Lord should be in charge.  That should be true in our homes and families.  But every home also needs leadership and a godly leader.  In a marriage, there should be unity and agreement and there should also be a head, a leader (remember, anything with two heads, is a monster).  In a single parent situation, there should be a godly man or woman in charge.

In our home growing up, under the Lord, my parents were the boss and I was always the child.  Even to this day, I wouldn’t dare think of trying to tell my parents what to do or “boss” them around.

Just try and picture me—even today at the age of 38—trying to boss my parents around.  It’s not going to happen!

Instead, to this day, I honor my parents and submit to their authority.  That’s one reason WHY Jessica and I and our family is blessed.

In your home and family, “Who’s the boss?”  Right now, sweet little, innocent Julia (who’s nearly 3) wants to be the boss, but she is NOT the boss and we will not let her be the boss.  In our home Jessica and I tell our children what is going to happen.  It’s not the other way around.

A bad attitude is never cute or righteous.  That’s not just true of 2 or 3 year olds.  That’s true of teenagers and adults!  And it’s not so cute when it’s a teen or an adult!

As parents, we are simply not going to let a child boss us around.

One reason WHY God chose Abraham is because the Lord knew Abraham would "command his children and his household after him," so that they would "keep the way[s] of the Lord, to do justice and judgment," in order that God could "bring upon Abraham" that which He had spoken over his life (Genesis 18:19 KJV).

In your home and family, “Who’s the boss?”  Is it the 2 year old throwing a tantrum?  Is it the teen with a bad attitude because they’ve been corrected, caught, or disciplined?  Or is it you? 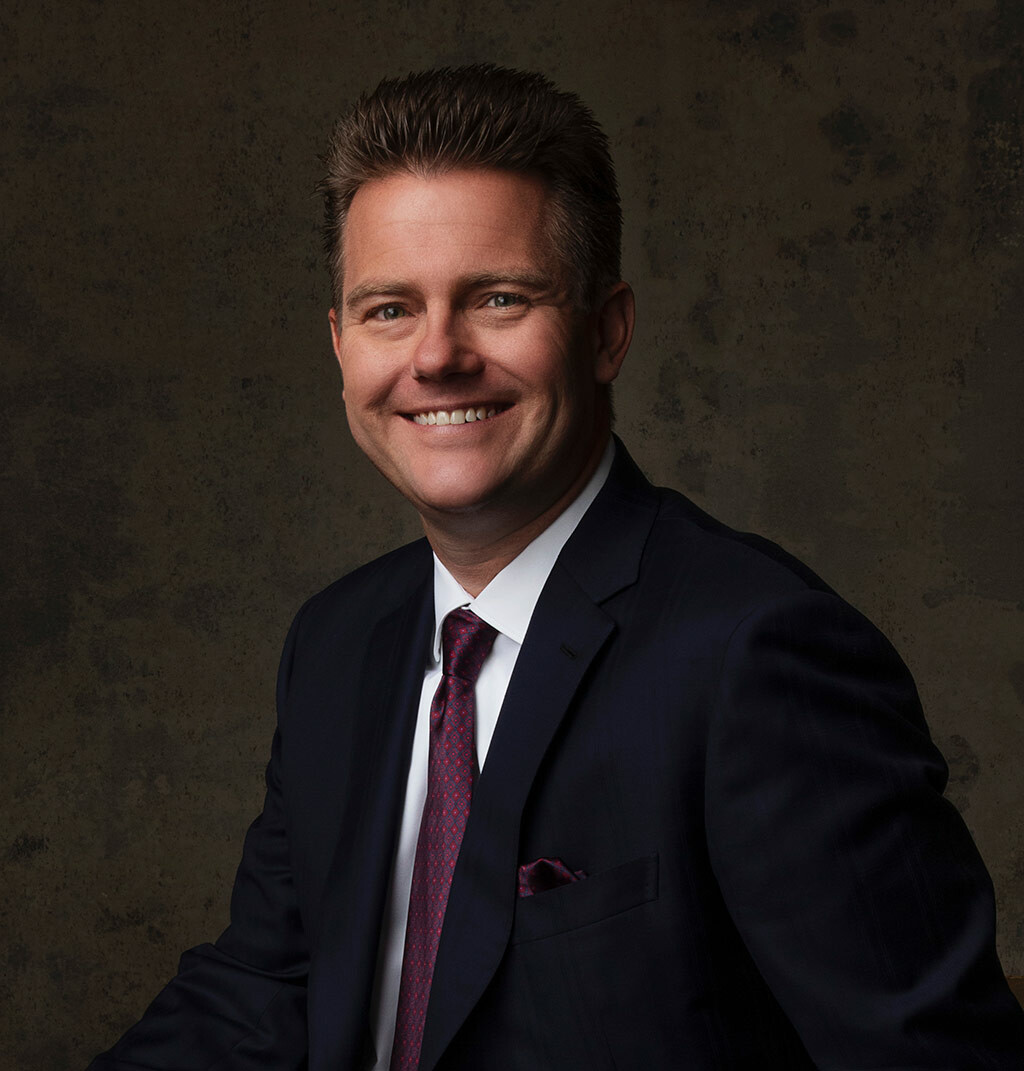 Dr. Austin currently serves as an Associate Pastor at Faith Christian Center and as an Instructor at St. Paul's Preparatory Academy.